Extra Creeper Types is a mod that you simply must look into if you’ve grown bored of seeing the same kind of Creeper pop into your game world in order to cause havoc. Creepers are definitely among the most annoying aspects of Minecraft, but they’re still an essential part of the game, so it’s rather unfortunate that there’s only one variety of Creeper in vanilla Minecraft. Fortunately, though, Extra Creeper Types is a mod that remedies this issue quite nicely, and it does so by adding a bunch of different kinds of Creepers into the game for players to fight against.

Before we go into any of the Extra Creeper Types mod’s specifics, we want to highlight that it’s going to increase the difficulty of the game by a fairly significant amount because Creepers by themselves are rather challenging to deal with and the ones featured in this pack are often times even more annoying than the vanilla Creepers. Onto the Creepers themselves, the Extra Creeper Types mod currently features 15 different kinds of these entities, and each one of them has a distinct design. The Creepers include the Angelic Creeper that can fly into the air, the Devil Creeper that’s completely immune to fire or there’s even the 4th of July Creeper that explodes and spreads confetti everywhere.

From a technical standpoint, the Extra Creeper Types is basically immaculate because it doesn’t really have any major bugs or glitches that would hinder the gameplay experience for players. Each individual Creeper in this mod functions exactly as it’s supposed to so you’ll never have to worry about any unforeseen issues that’ll end up catching you by surprise. All said and done, Extra Creeper Types is a great mod that you must give a shot to if you want to make the game more challenging or simply want a greater variety of Creepers to fight against. 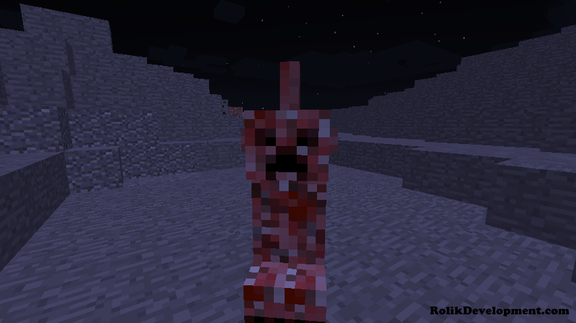 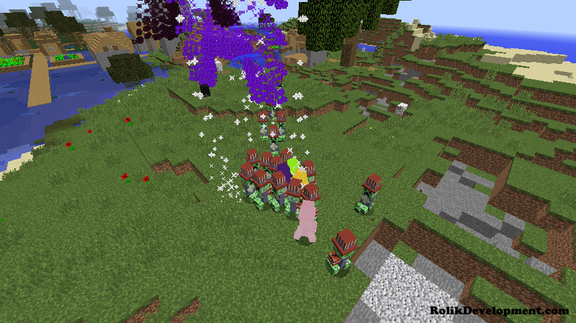 Minecraft is the fastest growing Java game in the Internet history. We offer you Minecraft maps, mods, resource packs and much more.
Have fun!